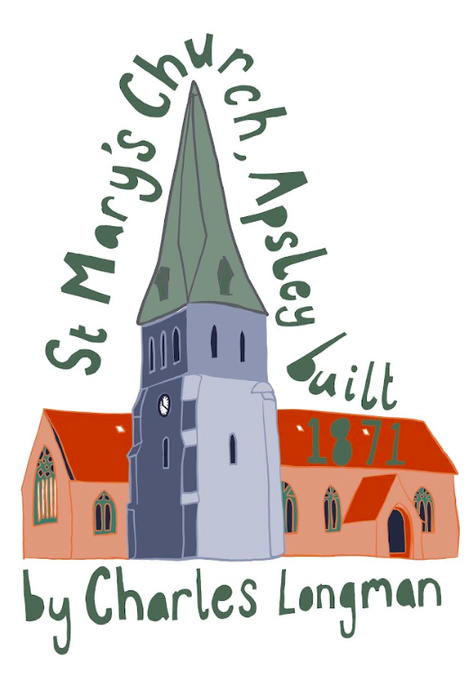 In 1871, St Mary's Church was consecrated in Apsley and became the school's main link.  It had been the vision of Charles Longman, one of the senior partners at John Dickinson's paper mills.  Interestingly, the clock was built facing away from the road so that the workers at the nearby mills could not clock-watch!  More information about the church can be found here: https://beneficeoflangelei.org.uk/stmarys/st-marys-apsley-end-about-st-marys/

The Elementary Education Acts of 1876 and 1880 said that “it shall be the duty of the parent of every child to cause such child to receive efficient elementary instruction in reading, writing and arithmetic”.  This mean that going to school was now compulsory for all children.  Shortly after this, a Headmistress was appointed and the school grew, from around 80 pupils to 120 as every child began to attend.  This meant that new desks had to be ordered, at a cost of £7.1.0.

The school was inspected on Tuesday 20th February 1877 and it was noted that “the order is good and efficient progress has been made”.  To celebrate, the school went to the Ashridge Monument for a day out! 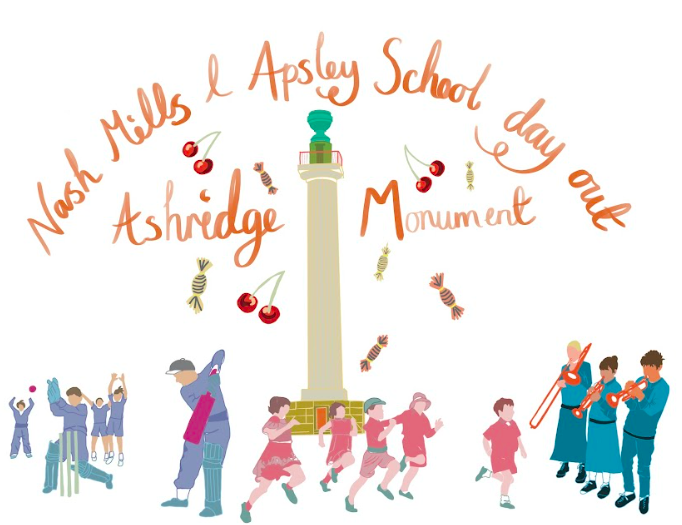 In 1885 due to the growing numbers in the school it was reported by an inspector that “there was insufficient accommodation”.  As such, plans were put in place to build an extension shortly after, which is now our school library.

A recount from the time stated that “the washing facilities for children were a towel and a bucket of water, filled from a pump near to the school, which stood in the corner of the playground.  Mother told her never, never to wash from this.  We bought dinner in a small basket and her and would climb up a tree in the playground to eat it together”.

In 1877, Rebecca Bergman was appointed as the Headmistress, a role which she kept for 34 years!  At the bottom of this page is some research about Miss Bergman, which may be of interest!

The accounts for running the school in 1890 was met from Government Grants £84 private subscription (John Dickinson & Co) £67 and school fees paid by parents. Education was made free in 1891 so school fees ceased and grants increased.  The Christmas gift in 1890 from the Dickinsons was a Christmas tree, gifts for the children and tea for the adults! 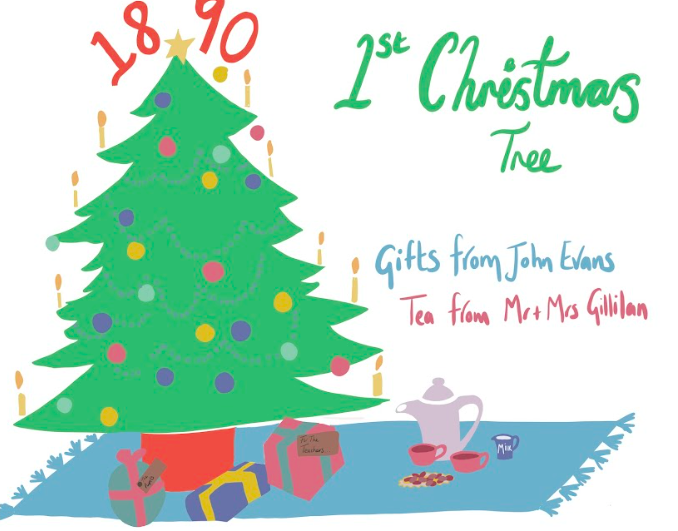 Shown below are two of the school's admissions registers from the time.  We thought it was really interesting to see some names that we still recognise today and to see where the children tended to go to once they had left Nash Mills; mainly to work or to help at home.  We also thought it was sad to see so many children who died whilst growing up in the Victorian times, due to lack of health care.  We also saw the first child to be expelled in 1896! 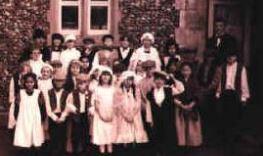 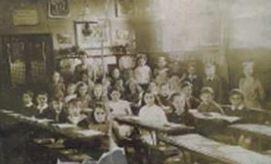