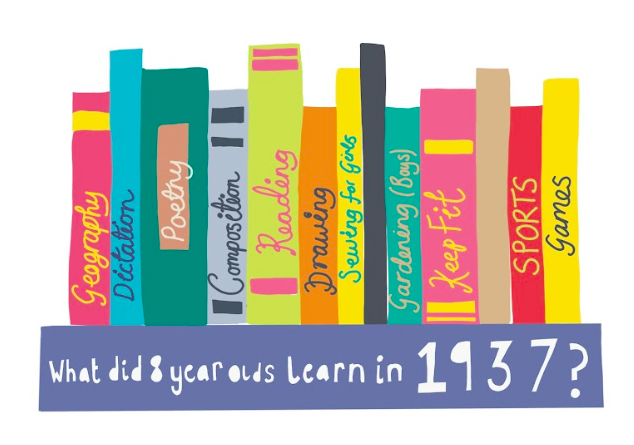 In 1939, Nash Mills became a Junior Mixed Infant school, with pupils leaving once they reached the age of 11 to go to Corner Hall School, now close to the site of Tudor Primary School. 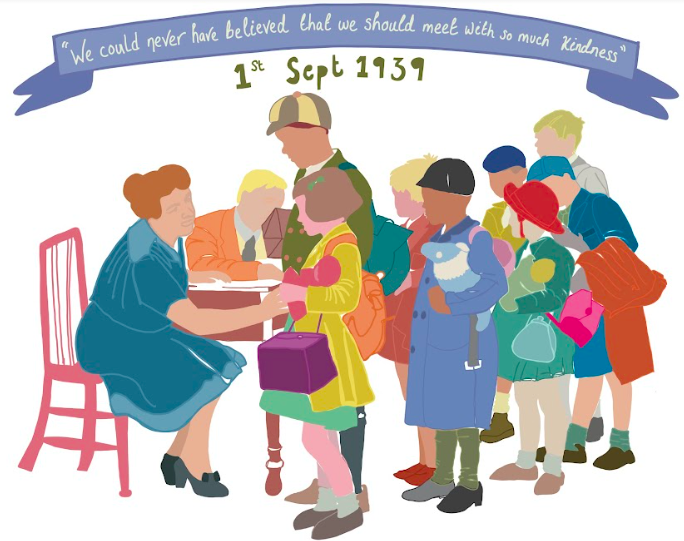 On 1st September 1939, a group of children who had been evacuated from London to escape bombing arrived at Nash Mills.  There were 85 children and 8 staff who were all ‘billeted’ to live locally with members of the community.  One of the teachers coming with the group commented that “we could never have believed that we should be met with so much kindness”.  On 3rd September, the school was closed for a week following the beginning of World War 2.  When it re-opened, it was on a double-shift system, meaning that local children came to school in the mornings and the evacuees in the afternoons.  By the summer of the next year, other locations were identified including the church hall, so that all of the children could be taught at the same time.

Also at this time, a large community air raid shelter was built behind the school, and it still is there today.  By September 1940, it was ready for use and pupils spent time practicing using it.  Drills and air raid alarms were common, with pupils initially spending up to 7 hours a week learning in the shelters.  On 14th October 1940, almost the whole day was spent in the shelter (although the lice nurse still attended to check the hair of the pupils!). 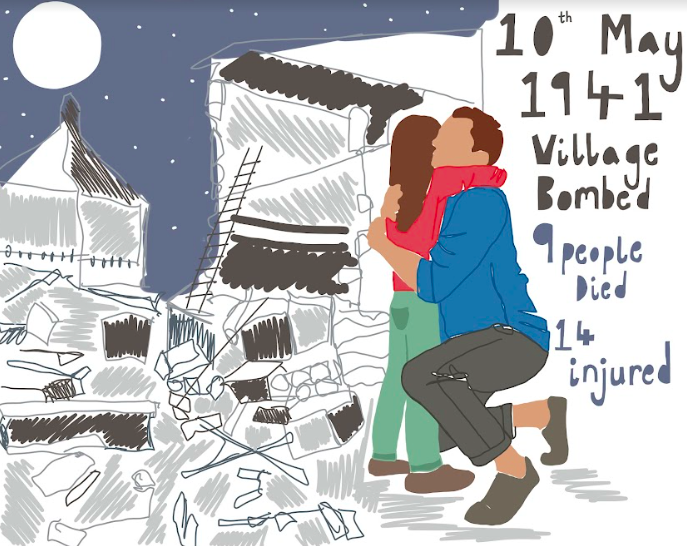 On 10th May 1941, an air raid dropped bombs directly opposite the school, demolishing houses and killing 9 people.  A recount from this said “When the bombs dropped, our house in Belswains Lane was damaged with ceilings coming down and windows blown in.  My bed was showered with glass but fortunately I was staying with relatives that night.  As school was damaged, I had to go somewhere else for a while.  It was my grandfather who started the gardening when the school gardens were first cultivated” (Dennis Moore).

In 1943, the school was inspected to consider its Religious Education and the report stated that “the tone and general character education of the school is distinctly good and its one of those schools in the Diocese where one feels the aim and objectives of the existence of church schools is being realised and developed”.

Flying bomb (V1) rockets started coming over in June 1944 and the shelter as used regularly again.  The loan of portable latrines and hurricane lamps were used to help house more people in the shelters, especially during lesson times. 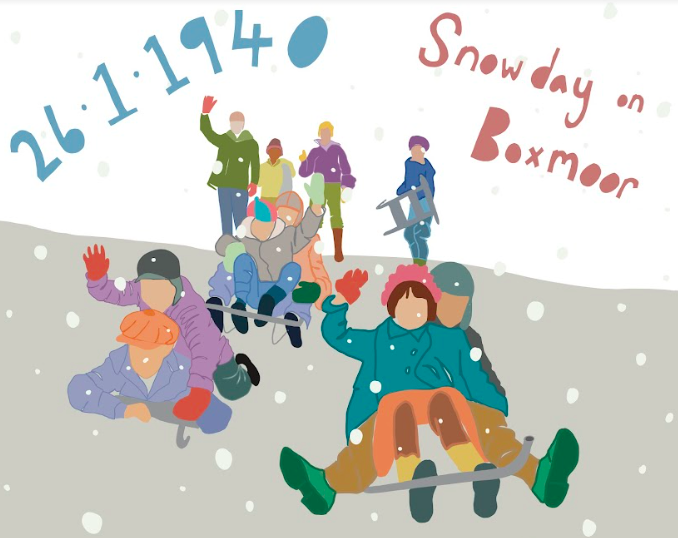 At the start of 1945, there was heavy snow which meant that the school toilets all froze for a number of days!  The last air raid siren sounded on 20th March and on 8th May, two days holiday was given to celebrate victory in Europe. 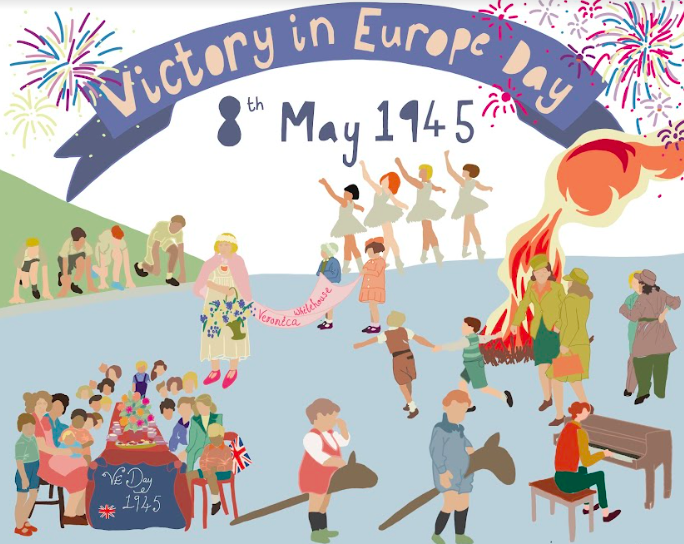 A recount from Colin Groome from the time said:

“I started at Nash Mills in 1943 and have memories of crying at the school gate, not wanting to leave my mother.  We were taught our alphabet by the teacher holding up cards with each letter on and in that way, we started to recognise the alphabet.

We were encouraged to pick rose hips which we bought into school to be weighed. I was one of the first to use the school canteen, when it opened in 1946.  I wasn't very keen on the school dinners so didn't stay with them for too long.

A dozen boys, including myself, chased some girls one playtime with stinging nettles; we stood in Mr Sulley’s study and were severely lectured and each in turn given a caning over our hands.

I remember going into the air raid shelters; there were bench seats along the walls.  Next door to us were East’s Sawmills where some Italian prisoners of war worked.

When Belswains School opened, I moved there for one term with Mr Sully, who was their first Headmaster and moved from Nash Mills in 1948”. 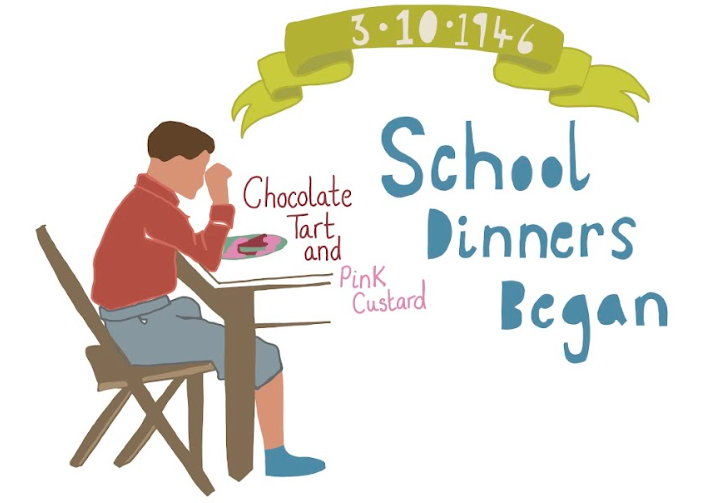