World War 1 and after 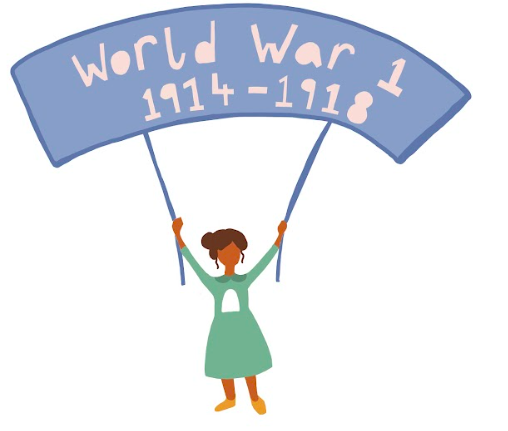 Many of the school logs from during World War 1 have been lost, however the first log book in existence began in mid-1918, giving some idea of what conditions were like. 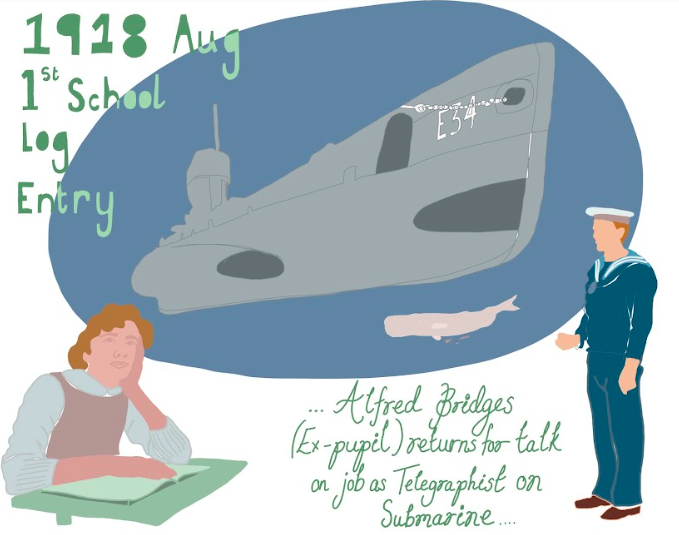 On 5th September 1918, Alfred Bridges, who had been a student at Nash Mills (described as an ‘old boy’) had come back to share his experiences with the children of being a telegraphist on a submarine. 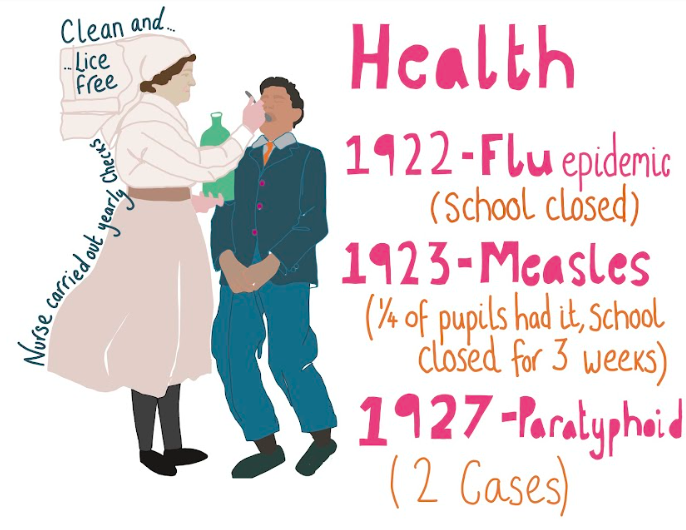 As the school moved into the winter months, there were a number of closures, the longest being 3 weeks in November, due to an outbreak of influenza from which a pupil died.  This happened again in 1922, when the school was closed for 12 days for the same reason and the next year, over a quarter of the children were away with measles, closing the school for three weeks.

Money was tight, and things did look bleak.  In February 1919, the log book says “the stove was out of order and the ink in the ink-wells was frozen solid and had to be thawed before the children could write”.  This led to grants being sought, including from the Diocese, who allowed redecoration and renovation at a cost of £120.

The school numbers were continuing to grow in this time, with over 140 enrolled, coming from Kings Langley and Abbotts Langley.  Due to this, in 1923, a brick building (now part of our KS1 block) was built for a cost of £832.

Each year on 11th November, pupils brought flowers and laurels for the roll of honour and a silence was kept at 11am.  The school bell would toll 21 times, once for each of the local citizens who had lost their lives in the war. 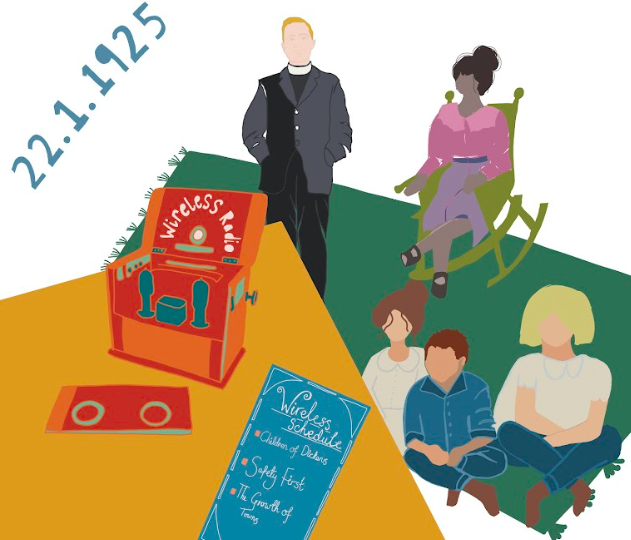 In 1922, the BBC sent out its first daily programme.  On 22nd January 1925, the school had a wireless and pupils were able to listen to programmes, such as ‘Children in Dickens’ or ‘The Growth of Towns’ which the vicar also stopped off to listen to. 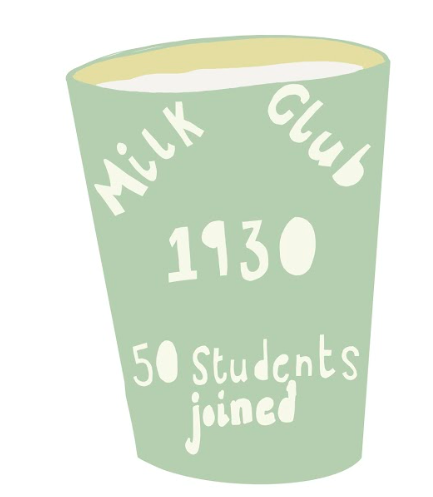 In 1930, the government shared that it would provide milk to children, if local schools combined to support this.  Miss Everett visited a number of school and, as a result the first ‘Milk Club’ was started in February from which around 1/3 of the pupils benefitted. 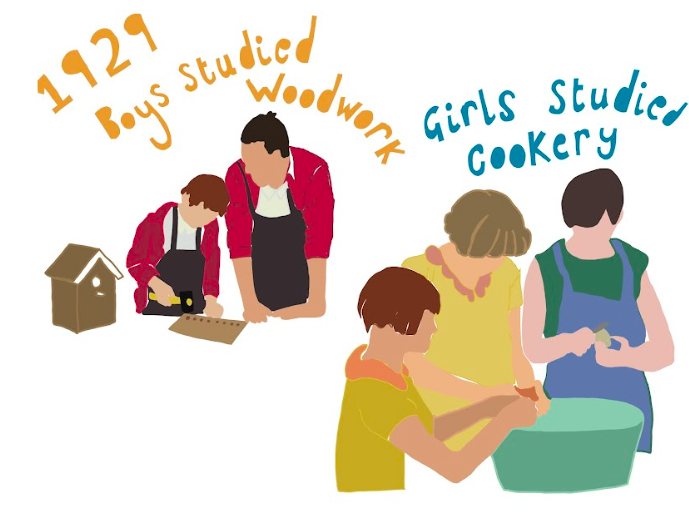 In December 1927, a report from an inspector found that things were good, but noted that there were little provision of practical lessons.  Immediately after, groups of girls began attending cookery lessons and boys woodwork in Kings Langley.  There was also talk of boys taking up gardening, which was helped when Arthur Evans donated over 1 acre at the rear of the school (now our field) for this reason.  He came to inspect it shortly after!

In 1935, wooden classroom huts were added to accommodate the ever-increasing number of pupils.

During 1930, the school also started a competitive football team, with boys playing against schools such as Apsley, Two Waters, Boxmoor and George Street.  They usually played on the field at Abbots Hill.

A recount from Jimmy Greene:

“I was at the school from 1918-1932, leaving when I was 14 years old.  We lived at 10 Railway Terrace.  On the wall in the main classroom was painted a motto – Keep your temper, no one else wants it.  Empire Day was always celebrated.  The school didn’t shine much at sports, but in 1930 we won the inter-schools challenge cup for the relay race and the team received medals; myself, Leslie Beeson, Jack Ford and Vic Allum”. 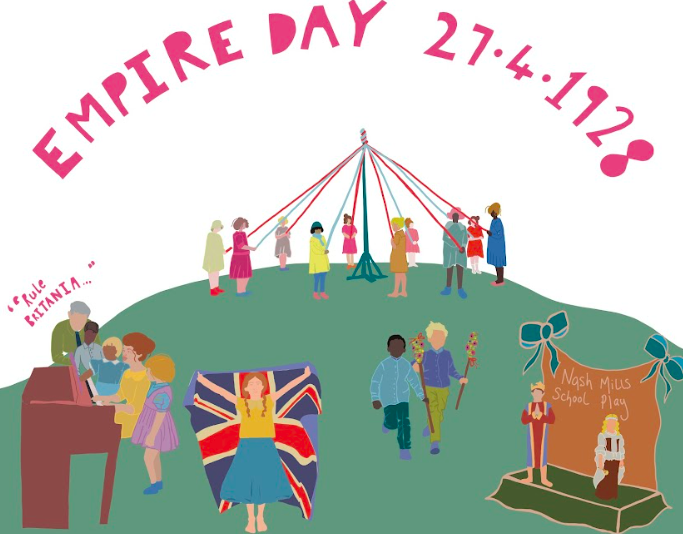