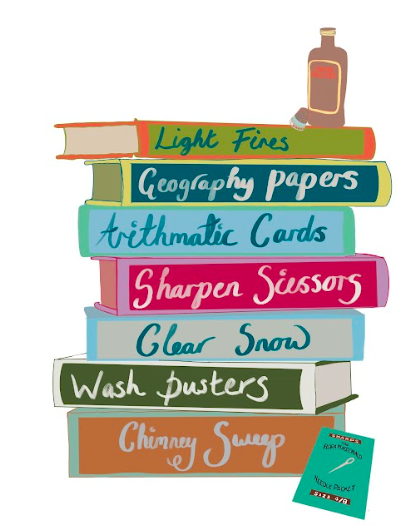 At the turn of the century, Sir Arthur Evans, son of John Evans (one of the original founders of the school), who was still involved with the school, began work in Crete to excavate the ancient city of Knossos.  This was a hugely important discovery of the time from which we learnt about an ancient civilization – the Minoans.  Arthur’s work continued for over 35 years. 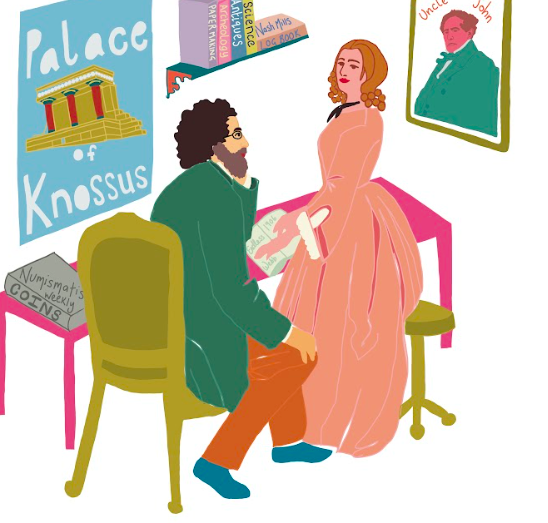 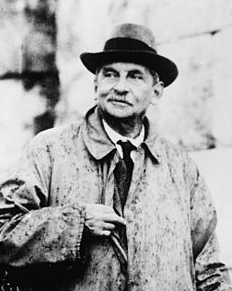 During this time back at Nash Mills, the 1902 Education Act had meant that the school was now more closely monitored by the local council.  This had caused a number of issues, including from the Sanitary Inspector, who had noted in 1904 and 1907 that the conditions within the school were unpleasant.  As a result, in 1907, at a cost of £50, flushing toilets were installed!

In 1911, the Headmistress, Miss Bergman retired after 34 years.  She was given the gift of a solid silver tea service and tray and a purse of money as a leaving gift.  Miss Everitt was appointed in her place, at a salary of £80 per year, which also included accommodation in the school house rent free.

With war approaching, the local vicar was seconded to be a chaplain for the forces.

A recollection of Walter Hill, a student at the school read:

“I was a pupil at Nash ills School from 1908-1910, leaving at the age of 12½ years having passed the final exam.  The area covered by the school was quite large…I was never late or absent and received a medal for my attendance.  Although at times we got walloped, we deserved all we got.  Miss Bergman taught me, my mother and my grandmother who had to pay two pence per week after working all day in the mill”.